What’s the Real Deal when it comes to the Aussie family?

What does the average modern Australian family look like? Each family of course has their own traditions that will develop and change over the generations however when we look at this on a large scale, we can start to see trends appear which reflect the values and practices of Australian families as a whole.

In order to find out a bit more about family-related values and practices today, we surveyed 1,000 Australians to find out the real deal when it comes to Aussie families; particularly their family dynamics, practices and how they celebrate the festive season. 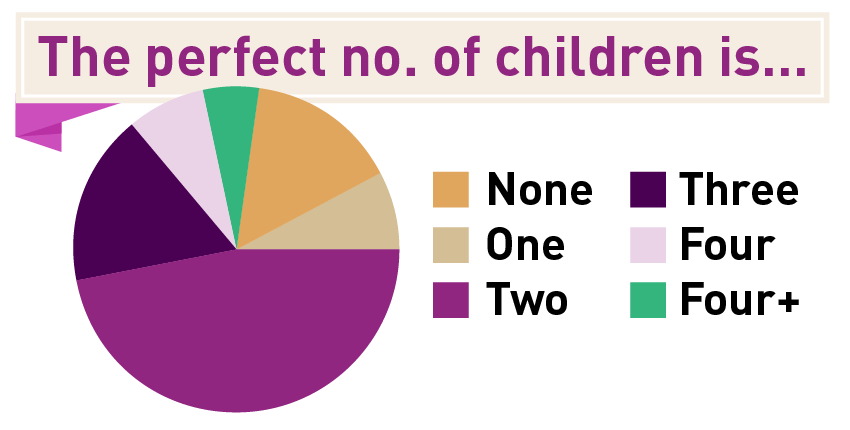 According to the results of this survey, the dynamics of a family are largely dependent upon the number of children in the family. Almost half of those surveyed regard two children as the 'ideal' size of a family whilst over a quarter of Australians aspire to three or more children.

Whether it's time constraints or financial demands, younger Aussies seem to be rejecting the common notion of the traditional family, as the Real Insurance study reveals nearly one in five Australians say they would prefer a childless family. Gen X drives this result with 26.8% of this cohort preferring no children.

It's the controversial parenting question, but is there a favourite child? 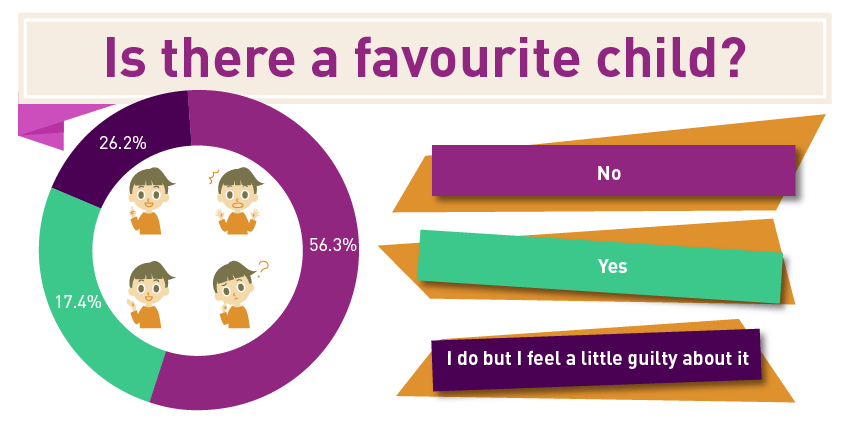 So who does the favourite tend to be?

In families with two children, the eldest child scrapes into top place with 52.5% of parents favouring the first born, compared to 47.5% favouring the second child. However this dynamic changed as families grew, with the youngest child having an edge over their older siblings.

Extending the lens over the entire family, the favourite family member hands-down is mums with a total of 21.3% of the votes and demonstrating mums are three times more favourable compared to dads. The dubious honour of the least favourite family member went to brothers, securing 9.1% of the vote, closely followed by sisters and male cousins suggesting greater family tensions within peer generations. Special mention should also go to mothers-in-law who are also twice as likely to be least favoured by females compared to males.

Men have been found to be the ones keeping things light hearted within the family dynamic with sons taking out the title of the overall funniest member, followed by brothers and fathers. 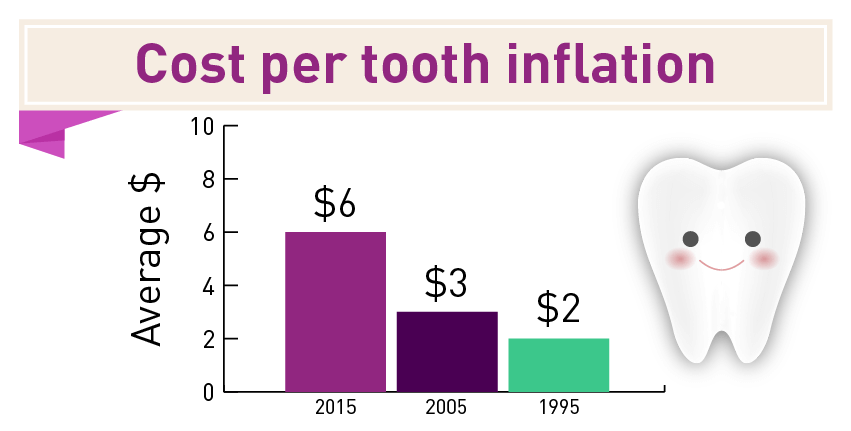 What we also found is that Aussies are splashing out more than ever on their children. Take the tooth fairy for example, with the average cost per tooth now at $6 (twice as much when compared to 10 years ago), Australians are spending $240 million on average to cover tooth fairy money for the current cohort of under 12 year olds across Australia.

Australian parents are paying out $1.4 billion to their children each year

Furthermore, close to half of children living at home are receiving pocket money each week and whilst there's a big range depending on age, the average weekly allowance is $16 which equates to $832 per child each year or $1.4 billion paid out to our kids each year.

It seems that across the generations throughout Australia we all agree on one thing - manners are going downhill and need to be improved. Almost all of Australians (98%) feel that manners could be improved, while only 2% think that manners are better today than ever before.

What about trying to 'keep up with the Joneses'?

The Real Insurance research shows that around 70% of Aussies admit to comparing the quality of their homes to the homes of others. The type of car one drives also remains important, with one in five Australians who drive luxurious cars admitting to living in average to downright crappy dwellings.

With the festive season upon us it is interesting to note that only 46.5% of Australians feel that going away for the holidays is important for keeping the family together, while nearly two in 10 parents would prefer to holiday without their kids. Meanwhile, 20 per cent of Aussies also think that holidays are "overrated" and "expensive".

But what about those very important presents!

A big part of the cost of Christmas is centred around the gifts bought for children and you might be surprised to know that: 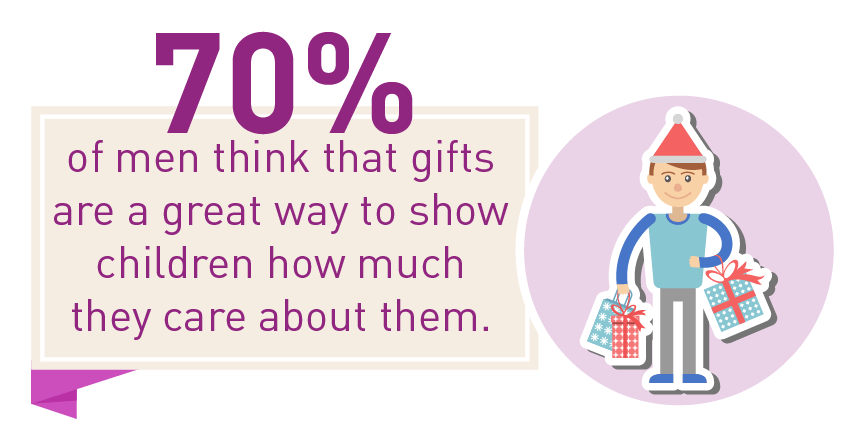 When looking at trends between men and women, the results showed that dads tend to think that gifts are a great way to show children how much they care about them.

And while men are almost twice as likely as women to see Christmas as a waste of money and a chore, women are three times more likely to be the ones responsible for purchasing the Christmas gifts, Christmas food and seasonal decorations.

Stay tuned for the next chapter of research where we will continue to bring you more of the real deal on the modern Australian news and views.

What are the real costs of separation?

We surveyed over 5,000 Aussies to understand what the perceptions are of relationships and separations in our modern society.

The Real Deal on Working Parents

The Real Home Shift Survey is the twenty-first instalment in a series of national studies investigating the changing values and concerns of...

The Real Concerns of Parents

Aussie families closer than ever during COVID-19

We asked over 5,000 Australian parents how COVID-19 has impacted their family unit, values and behaviours, as well as what they believe could be...